Cannes Destination, the official site of the Tourist Office, invites you to discover through its various sections the main assets of the town to make your stay most enjoyable and special. The major sites, the history of the town and its film festival, the guided tours, the cultural life including shows, festivals, the shopping areas, the hotels…all easily accessible, not to mention excursions to the hill-top villages in the countryside with breathtaking scenery. 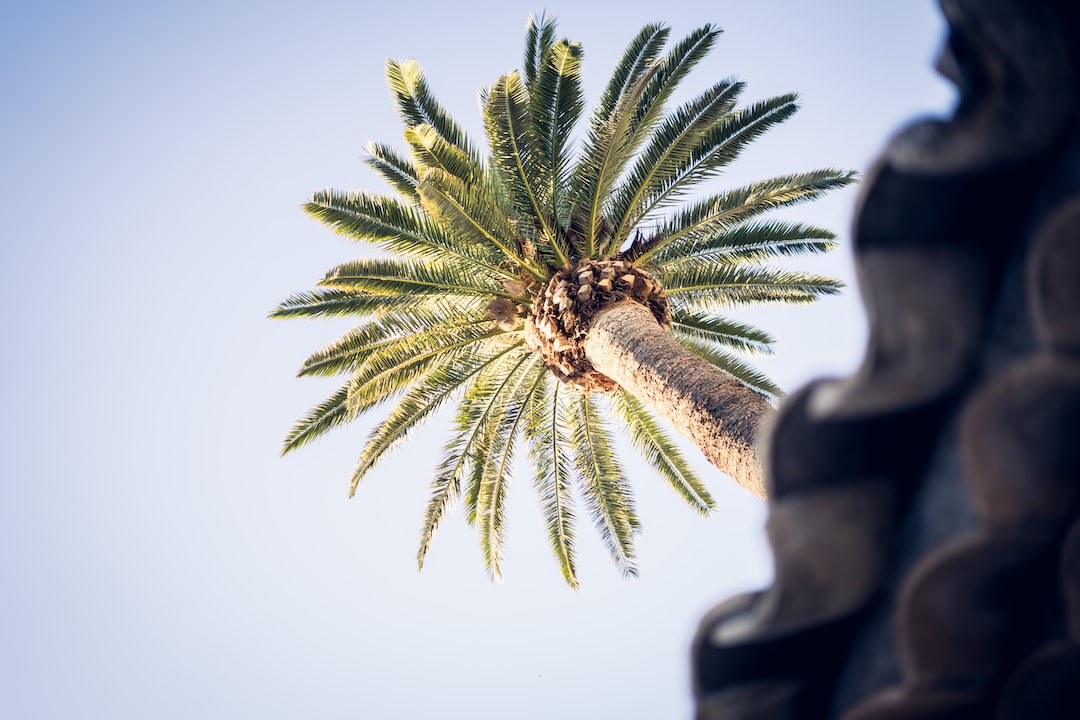 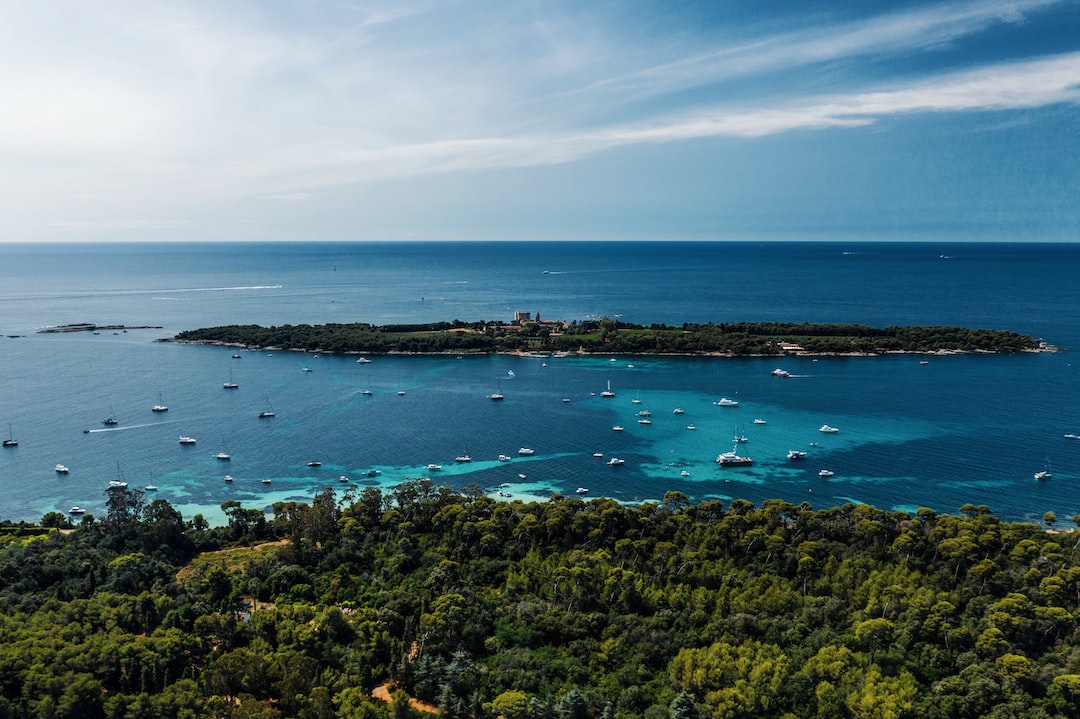 From the modest fishermen village to the cultural world-famous seaside resort, Cannes has forged a singular history, made of passions and timely encounters as in the most beautiful love stories. The key moments in the history at Cannes.

Historians located the presence of the first occupants one century before Jesus Christ, The Ligurians. These transalpine people who dominated the western end of the known world of the time, settled on a promontory, the actual Le Suquet, and erected an oppidum or fortified camp. No archaeological vestige does attest to the occupation of the site by the Ligurians, but they were named barbaric by the Greek geographer Strabon. Turn and look to the sea to find traces of these early tourists.